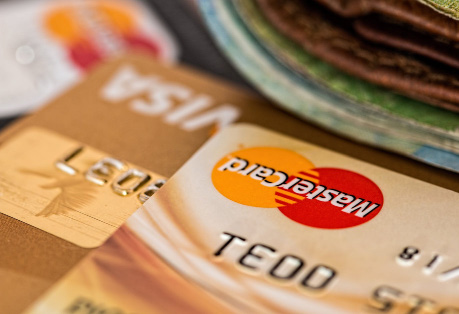 Beware scammers who want access to your computer & bank accounts

We have recently seen an increase in online scammers reaching out to access your computer, unfortunately a few of our clients have fallen victim to this.  Its timely to remind everyone about online scams.  Below is an article from the ACCC scam watch website.  There is some important information in it.

Scammers are increasingly catching out people by impersonating well-known businesses or the police, so they can get access to computers and steal money or banking information.

The ACCC’s Scam watch website has recorded a significant spike in these types of scams, known as remote access scams, with more than 8000 reports recorded in 2018 so far and losses totalling $4.4 million.

“The spike in remote access scams is very concerning; losses so far in 2018 have already surpassed those for the whole of 2017, and sadly it is older Australians that are losing the most money,” ACCC Deputy Chair Delia Rickard said.

Scammers will impersonate a well-known company, most commonly Telstra, NBN or Microsoft, or even the police, and spin you a very credible and believable story about why they need to access your computer using software such as TeamViewer.

“The scammers are becoming more sophisticated. The old trick scammers used to use was to call people and say there was a virus on their computer that needed fixing but, in a new twist, scammers are now telling people they need their help to catch hackers,” Ms Rickard said.

The scammers claim they are tracking the ‘scammers’ or ‘hackers’ and tell the consumer that their computer has been compromised and is being used to send scam messages. This is where they say with the victim’s help, they can use the victim’s computer and online banking to trap the (fake) ‘scammer’.

“Unfortunately, there are many stories from people who give a scammer access to their computer and are then conned into giving access to online banking. Some are also tricked into providing iTunes gift card numbers over the phone to these scammers,” Ms Rickard said.

Once the scammer has a victim on the hook, if they start to doubt the situation, the scammer will become threatening, stating that the victim would jeopardise the investigation if they refuse to help and may even face legal consequences.

These types of scam can be very scary, as scammers can become threatening and aggressive if they sense they are ‘losing’ the victim or starting to cotton on. This is particularly frightening for older people who may not be as tech savvy.

“It’s vital that people remember they should never, ever, give an unsolicited caller access to your computer, and under no circumstances offer your personal, credit card or online account details over the phone,” Ms Rickard.

“If you receive a phone call out of the blue about your computer and remote access is requested, it’s a scam 100 per cent of the time. Just hang up.”