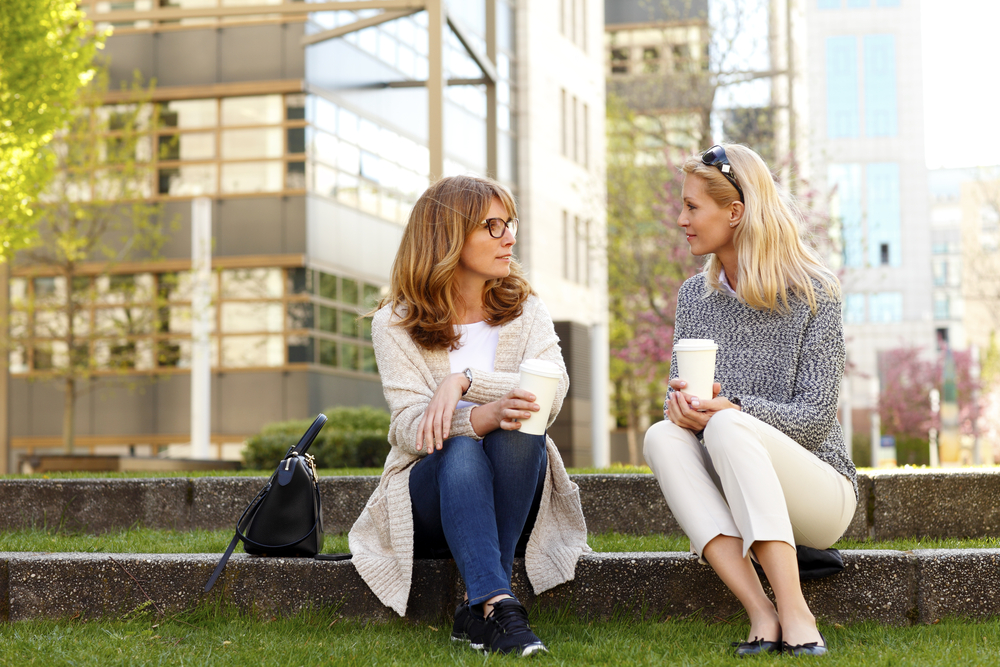 How the gender pay gap is causing problems for Aussie women: Now and in the future

Women are entering retirement with significantly less superannuation and personal savings than men – leading to a growing class of women living out their golden years in poverty. We explore how the gender pay gap is adding to this growing epidemic.

While most people have heard of the ‘gender pay gap’ (GPG), many of us are less familiar with the impact it has on both individuals, and, our society as a whole.

So what is the gender pay gap?

In Australia, the gender pay gap is calculated by the WGEA using ABS earnings data. It’s a measure of “the difference between the average earnings of women and men in the workforce”.

It’s not the same as ‘equal pay’, which means men and women being paid the same amount “for work of equal or comparable value” (although that is a known contributor to the GPG).

How does it affect women’s financial security?

The gender pay gap doesn’t just affect your weekly take-home pay. It has far-reaching consequences for women’s (and children’s) financial security over a lifetime.

One of the easiest places to see the impact is on superannuation. Women retire with 47 per cent less super than men, yet live five years longer on average.

Consider also the impact it has on a woman’s ability to support a family following divorce or separation. There are a million single-parent families in Australia, and 81.6 per cent of them are headed by women. Financially speaking, they’re one of the most disadvantaged groups in the country.

Poverty like this has broad implications for the community as a whole. Those who grow up in poverty have worse health, education and social outcomes than their peers, as well as higher rates of unemployment and lower earnings when they do enter the workforce – contributing to nationally lower levels of productivity.

So what to do?

The gender pay gap is a social and economic issue that has long been pervasive in Australia. While the level has fluctuated over the last 20-years, it hasn’t really improved, despite greater awareness of the issue.

While it’s important to keep up the pressure at all levels – there’s much that business and political leaders can do – women need to focus on their own financial wellbeing and take action to minimise the impact on them personally.

That means having proper planning, investment and protection strategies in place, including:

Given that COVID-19 has been shown to disproportionately affect women’s employment and incomes, the issue of financial equality is more relevant now than ever.

We can help, so please reach out and give the Integra team a call or book a meeting here and we’ll talk about your situation.