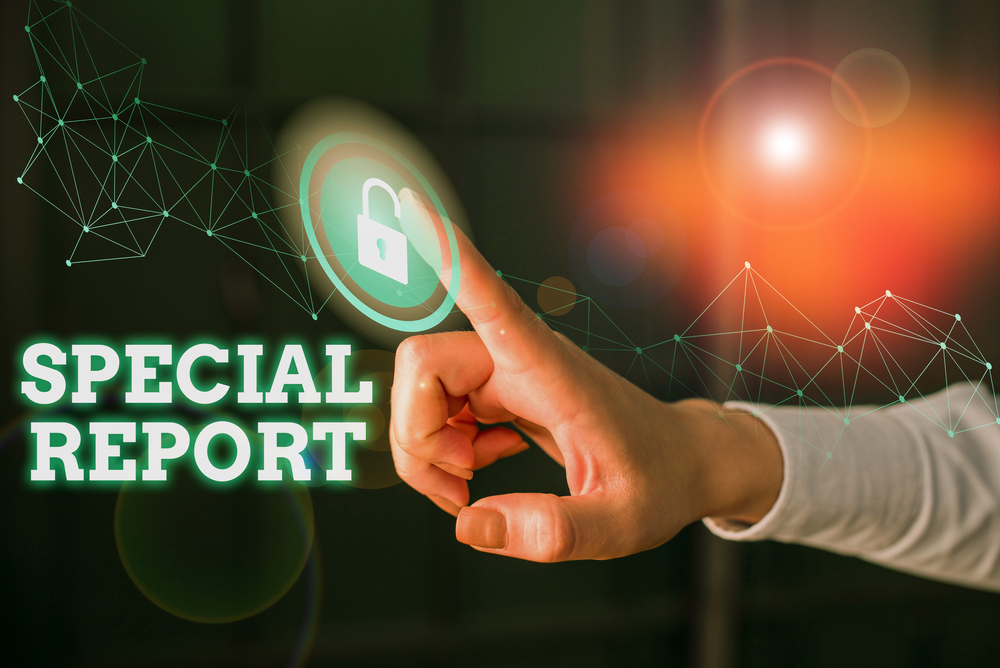 The past week has seen a renewed escalation in concern that the coronavirus outbreak (Covid-19) has become or is becoming a global pandemic. This is first and foremost a human crisis and our thoughts are with all those affected and those trying to combat the outbreak. Naturally though, investment markets are starting to become increasingly concerned about the disruptive impact on economic activity.

As a result, while most share markets recovered their initial decline on the back of the virus with some hitting new highs last week, we are now seeing renewed sharp falls.

Our assessment three weeks ago, saw as our base case with 75% probability, that the outbreak would be contained within the next month or two. This could still see more downside in share markets and bond yields but there would be a rebound by the June quarter as growth rebounds.

The downside case saw a full-blown pandemic with delayed containment resulting in sharp drawn out slump in economic activity, the risk of recession, and a 20% or so fall in share markets with the $A falling to around $US0.60. Of course, there are lots of variations around this. We thought the key things to watch are the daily number of new cases and the spread of new cases in developed countries.

Where are we with the Covid-19 outbreak so far?

First, while the total number of reported cases is now around 80,000 worldwide there has been some good news in that the daily number of new cases is down from its peak earlier in February. This is due to a sharp fall in the reported number of new cases in China. This has been confused by definitional changes in China – with Hubei initially reporting lab confirmed results, then including clinically tested results, then reverting to lab tested results only. However, both approaches have issues and even if it’s roughly right it’s good news if China is starting to get the outbreak under control.

Against this, the number of new cases outside China has spiked – particularly in South Korea, Japan, Italy and Iran.

The mortality rate has increased to 3.3% – although there is uncertainty about it. Some argue it’s higher because it’s wrong to divide deaths into all cases as there is a lag from getting the disease to dying. Others argue it’s much lower because only those who are seriously ill are showing up for help and being measured. The mortality rate does look to be below the 9% for SARS but above that for swine flu though and it’s mainly the old and sick who are most vulnerable.

There is still much uncertainty about how it’s spread – with leaky plumbing and aerosolising of toilet water or contaminated water possibly playing a role in the spread of the virus in the Diamond Princess cruise ship in Japan.

Containment measures in China have been aggressive and if the declining number of new cases in China is correct maybe they are working. Australia’s quick toughening in entry and quarantine conditions may also have helped in contrast to other countries that now have many more cases. However, some governments may not be able to implement and enforce such tough measures.

The spread of cases beyond China has raised increasing concerns that Covid-19 has become a global pandemic. While we and others have made comparisons to the SARS outbreak of 2003, the swine flu pandemic of 2009 is also relevant. Despite efforts to contain the disease, it is estimated to have ultimately infected 700million to 1.4billion people, but because its death rate was low at around 0.02-0.04% it doesn’t get referred to much.

Partly due to this swine flu had little impact on the global economic recovery of 2009 although it did occasionally rattle share markets. Though Covid-19’s mortality rate looks to be greater than that of swine-flu it’s worth noting that swine-flu’s mortality was initially reported to be as high as 9.5%.

A big hit to global growth

Whether Covid-19 is soon contained, turns into a re-run of swine-flu, or something a lot more deadly remains to be seen. Our base case remains one of containment by the end of March. But the risk of it taking longer is significant and in any case it’s increasingly clear that the economic impact will be quite severe as containment measures spread globally disrupting supply chains and spending.

Some estimates suggest that as much as 50% of China’s economy has been locked down for the last three weeks which means nearly 12% knocked off Chinese GDP this quarter. While the Chinese Government is refocussing on efforts to restore economic activity outside Hubei and high-risk areas, so far there is only mixed evidence of that. Coal consumption at power stations, migrant flows to cities, property sales and steel demand are up from their lows but remain well below normal levels for this time of year. And there has been no pickup in traffic congestion.

Containment measures including travel restrictions in countries like Japan, Korea and Italy will spread the economic disruption globally.

Our rough estimate is that March quarter global GDP could now be zero or slightly negative.

Australian GDP is likely to go backwards this quarter (with our current estimate being -0.1%) thanks to the bushfires and the hit from coronavirus.

Exports to China make up nearly 9% of Australia’s GDP including hard commodities at nearly 5%, tourism at 0.2% and education at 0.6%. For other major countries it’s less than 3%.

Chinese tourist arrivals stopped with the travel ban, education is under threat, although there is a bit more time and bulk commodity shipments are showing signs of being impacted (although this has been distorted by storms).

Clearly the longer it drags on and the more the outbreak and disruption spreads globally the bigger the impact on Australia including the risk of two negative quarters, ie recession.

The rising threat to the Australian economy from Covid-19 is adding to the likelihood that the RBA will cut rates in March or April and the pressure for more fiscal stimulus in the May budget is increasing.

The increasing global spread of Covid-19 has increased the risk of greater economic disruption for longer, resulting in say a 20% fall in share markets. However, our base case of containment is that Chinese, global and hence Australian growth will rebound in the June quarter (avoiding recession in Australia’s case) although the risk of a delay is significant.

Against this background, share markets, commodity prices and the $A remain at high risk of more downside in the short-term, but assuming some containment and a growth rebound in the June quarter, markets should rebound by then.

In a big picture sense, the fall in share markets should be seen as just another correction after markets ran hard and fast into record highs this year from their last decent correction in August last year.

Finally, for most investors given the obvious difficulty in trying to time any of this – whether it’s a further share market fall of 5% or 20% or no further fall at all and then when to get back in – it makes sense to turn down the noise around the virus and stick to a long-term investment strategy.